Most of you will probably know Wally Irvine, who has driven our box since we began training and has been a big part of our team.  Wally's wife has been on dialysis for a long time, waiting for a kidney transplant - however, they couldn't find a direct match for her, and so Wally has given his kidney to Nicky, despite the fact that they aren't a match......Thankfully it was successful, and both are on the mend.  This week Wally has decided to walk the length of Hadrians Wall for the Richard Bright Renal Unit at Southmead Hospital, Bristol, where both he and Nicky received such fantastic care.  I'm sure he'd really appreciate if you could take the time to read his story and support them both. 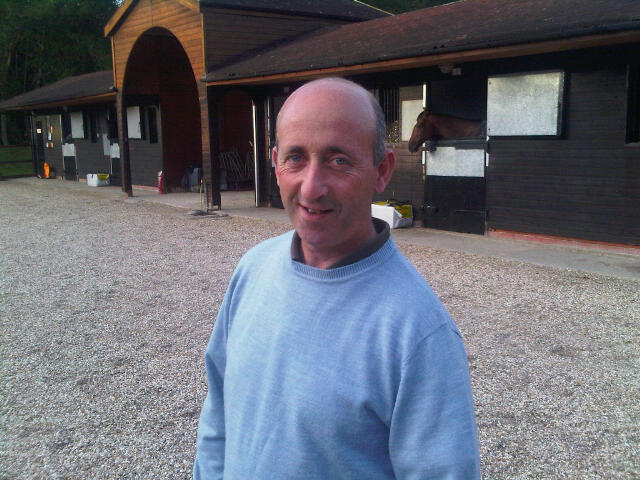