We head up to the Doncaster Bloodstock Spring Sales early today, with a full hand up for sale tomorrow.

Wyfield Rose won her bumper at Towcester where the Racing Post noted, “this was a likeable performance from the well bred filly”. She went on to run well in a listed bumper at Cheltenham. She has since been placed in two of her three novice hurdle starts and should improve for the switch to handicaps. 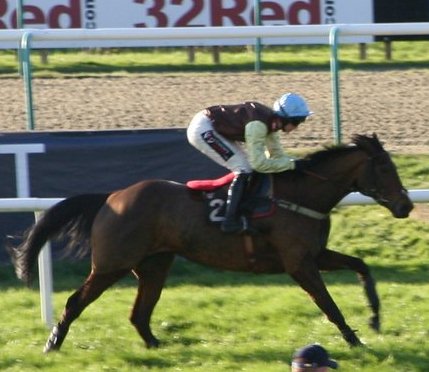 Comedinewithme has been placed in all 3 of the novice hurdles she has contested, and twice she has been 2nd to Spirit Oscar (Lot 86). She was only beaten three lengths by Spirit Oscar and the Racing Post commented, “Comedinewithme kept the winner honest in the straight….she’s related to a number of winners over staying trips, and enjoyed the extra distance here.”

She is a maiden under all codes and so could go Pointing too. 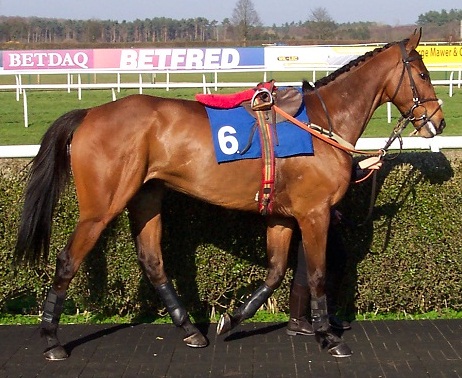 Royal Macnab is out of a dam whose half -brother was the very useful Gunther McBride. He started favourite on his debut in a four-year-old Irish point, but fell at the last when upsides Western Warhorse - 2014 Arkle Winner. He looked the winner of a Huntingdon bumper in the spring, until his wind found him out. He had a wind op over the summer after which he finished 3rd on his hurdles debut in early December beaten by the subsequent Challow Hurdle Winner, Captain Cutter. 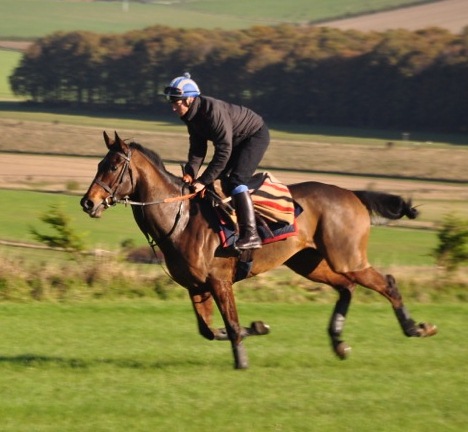 Scuderia was 2nd in an Irish Point-to-Point where he gained a P2P.ie rating of 87. He has been placed over hurdles, but will appreciate going chasing over a trip on some good ground. He jumps really well, and is a maiden under all codes so could go back pointing. He’d be a smashing team chase horse.

The winner of 4 races from just 9 starts for us, Lough Derg Way is a smashing horse. He’s won a bumper, a novice hurdle and two chases, as well as two Irish Points earlier in his career. The Racing Post commented that “there is a lot to like about his attitude and he should rate quite a bit higher in due course”.

If you have any queries do not hesitate to contact me on 07779 497563 and I look forward to hopefully seeing you there.