I was chuffed to bits with Jammy's debut at Exeter on Friday in the junior bumper, where he finished 3rd.  He is a good looking 3 year old, who is related to the coloured Pancake, and he is also coloured.  Being a half brother to Toubab, he looks to have a very bright future ahead of him. 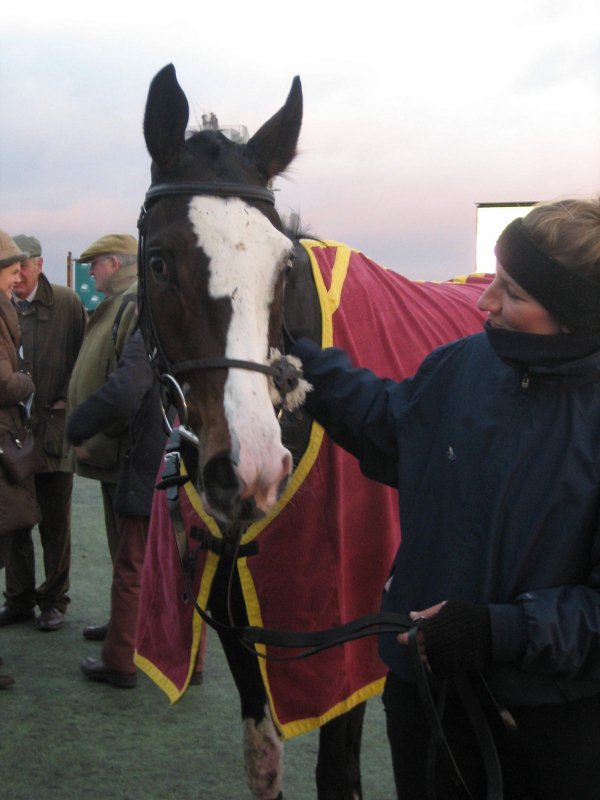 Jammy in the winners enclosure on his racecourse debut.

Graduation Night was disappointing in the 4 mile Devon Marathon.  We won 3 races on the bounce with him last season, and the handicapper then hammered him as a result.  We have been playing catch up since, and I think we'll turn him into a summer jumper now that he will be back down to a more sensible mark.

We have had another couple of interesting horses that have just come into the yard, and both are for sale.  Four Shuck Men looks to be a very tough 4 year old by Spartacus - he has had 6 runs in Ireland and won his last start.  He is the half brother to a couple of decent flat performers, but has the size and scope to be a lovely horse over obstacles.  Royal Macnab is another 4 year old by Beneficial out of a half sister to the smart chaser Gunther McBride.  He fell at the last in an Irish Point when upsides the winner, and they were 7 lengths clear of the field.  He is a smashing looking horse, who could be very smart. 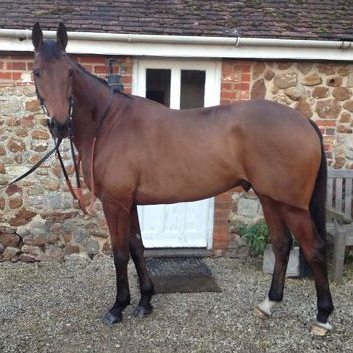 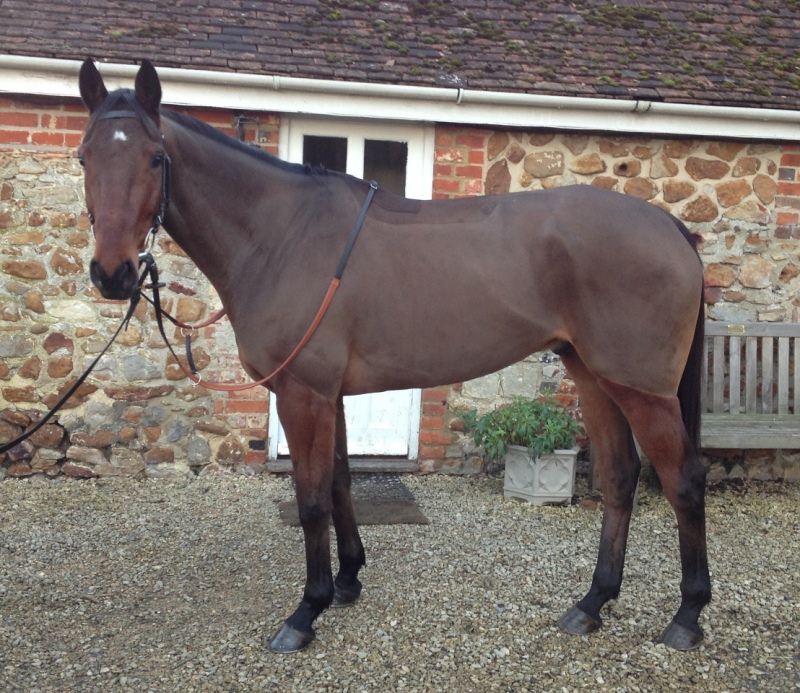