Having been out to the Derby sale in Ireland the week before, we set off to Deauville for the Arqana sale last week where we bought a 2 year old filly, a 3 year old gelding, and a 4 year old gelding.  The 4 year old gelding is another horse for the Owners for Owners network, and he looks to be another smart recruit for them.  He is called Future Gilded, and he won on his first and only start over hurdles in the French Provinces at Aix Les Bains on 11th June this year - over 2 miles on very soft ground.  He showed a smashing attitude, and winners have already come out of the race….  Below is the video.

As he won in June, he is still a novice over hurdles this season.  He will carry a penalty for his win, but he's big enough and strong enough to carry that.  He is obviously a novice over fences.

The 2 year old filly has been bought as a Knighton Combe replacement as he has now been retired, and she looks to be a beautifully moving, athletic filly.  She is nicely bred being by Gentlewave (who was by Monsun) and she is out of a Highest Honour mare who won 4 races.  As she is only 2 years old, we also bought a 3 year old gelding to have some fun with this season whilst the 2 year old grows up. 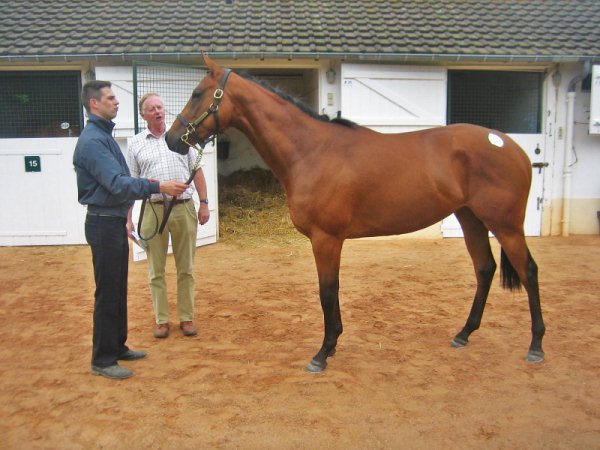 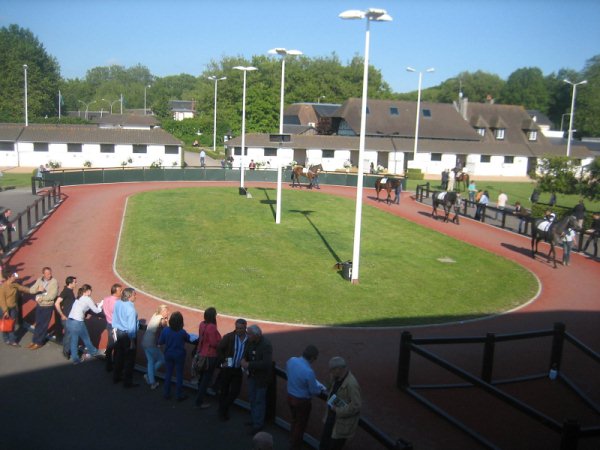 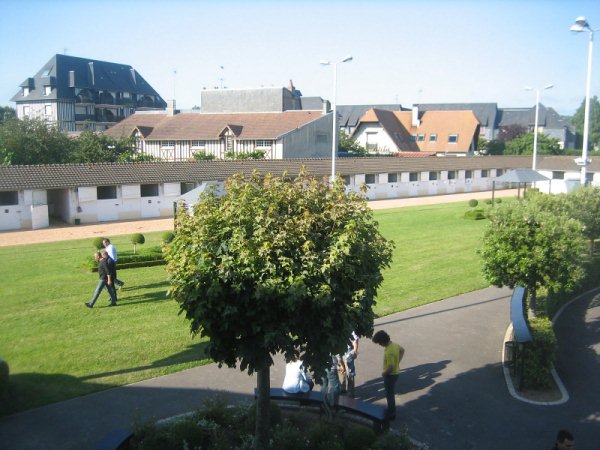