What better way to start the last month of the season than in the winners enclosure? Brendan rode a very tactically astute race to deliver his challenge at the second last and Tea Caddy was very brave at the last to go away and win a slowly run contest in good style. She has been so consistent this season, and deserved to he get her head in front. I was chuffed for Richard and Jane Mathews who bred her, and have been such great supporters of our yard.

Tea Caddy in her box following her victory at Wincanton.

We seem to have been pretty hectic over the last month, but I am pleased the horses are running so well, and fingers crossed we can keep this momentum up throughout the last month of the season. 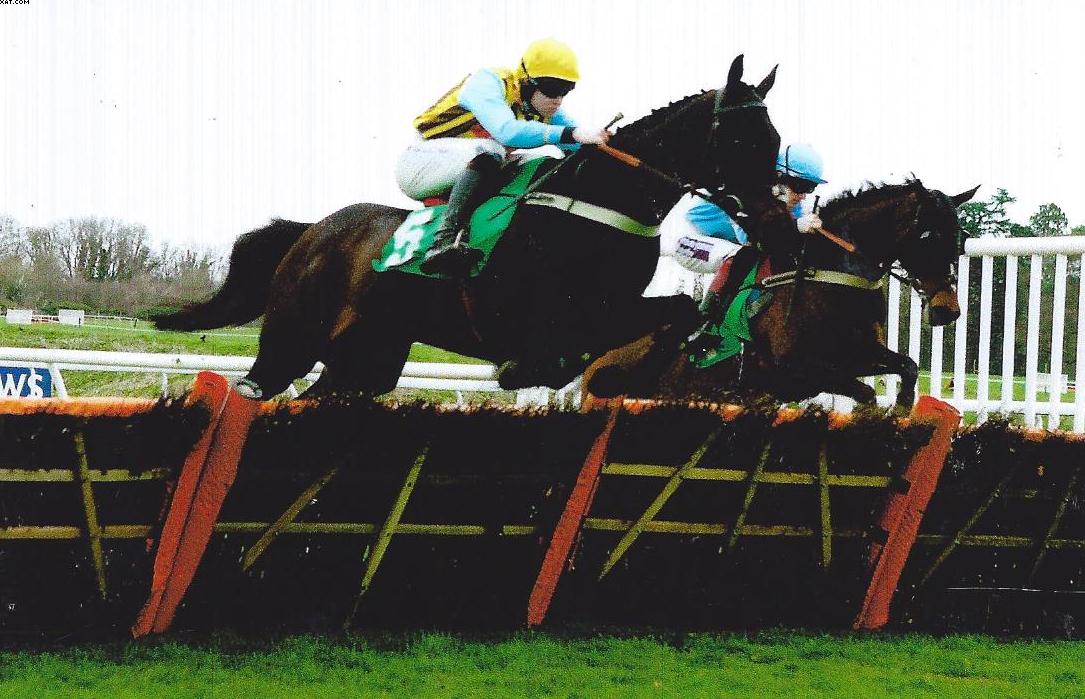 Kassis winning at Chepstow on Monday.