No luck with our runners this week - we took Ixora up to Southwell on Tuesday for some decent ground, but it tipped down, and as the going went very soft, we decided not to run her, and so brought her home.  It was a great shame, as she was in terrific form, and thought she had a great chance back over hurdles, stepped up in trip, off a reasonable mark, however she owes us nothing, and so I thought it wasn't worth risking her.  The journey wasn't wasted as we had Lucy's Girl on the lorry too, but unfortunately she fell at the third last before the race really panned out.  She did however make a slight noise on the rain softened ground, so yesterday we gave her a soft palate wind operation.

Jamesson was in flying form earlier on this summer winning and being placed several times over fences, but we ran him back too quickly at Stratford last month, and he was flat again at Worcester on Wednesday.  He needs a break now, but will probably head to Ascot sales next month - if anyone knows of someone who is interested in purchasing him beforehand, then please let me know.  He's a smashing looking horse, who would be a fun horse for someone.

Meanwhile our summer building work is now virtually complete, and we are bringing horses in left, right and centre - Monbeg Theatre, Reves D'Amour, and Buxom are coming in early next week, and then we'll bring in the Kings Theatre out of Denman's sister, Borguy, Lemons Ground and a Generous filly.  There are 22 in at present, and I've counted up we have another 18 to come in over the course of the season.  The excitement is building...... 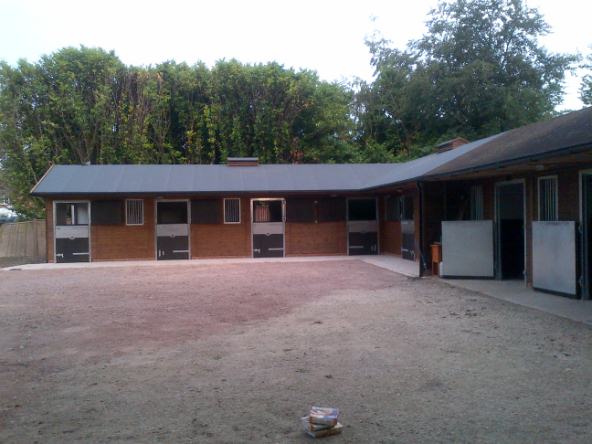 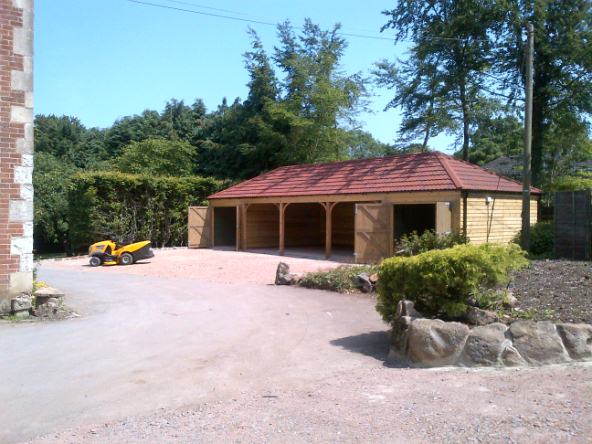 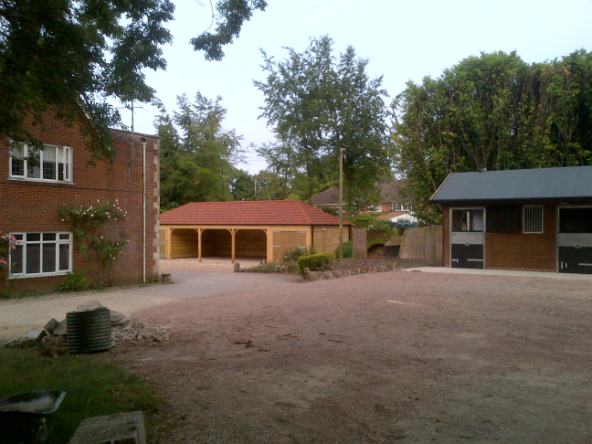