We haven't had many runners lately, but we had 4 last week.  Having won his maiden hurdle, we stepped Breaking Bits up in trip on his handicap debut, but he didn't stay, and will have better opportunities over the minimum trip.  Lucy's Girl ran well on her first run for over a year and looked booked for 2nd, until she got tired after the last at Stratford last week. Golden Acorn ran well enough on her first run for us, but needs to step up in trip now, but Jamesson disappointed after Gavin gave him far too much to do when he jumped off detached from the rest of the field in a strongly run handicap chase.

The yard has now been pressure washed and painted, and is ready to go for the new season, so it won't be long until the horses begin coming back from their summer holidays.  The ground work is now completed for the new stables, and the boxes will be up next week. 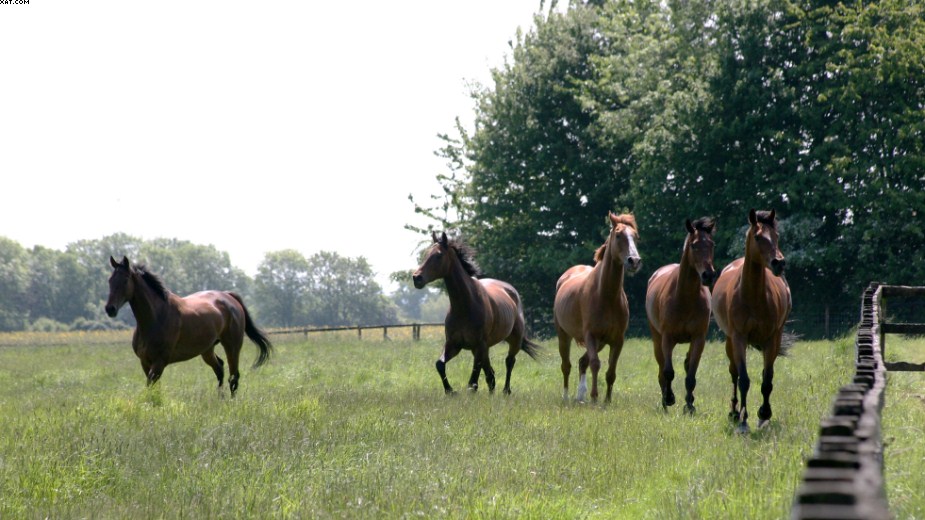 Horses out in the field on holiday at Rookes House 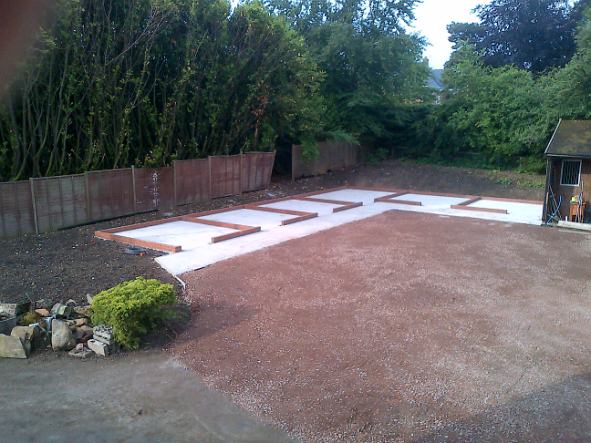 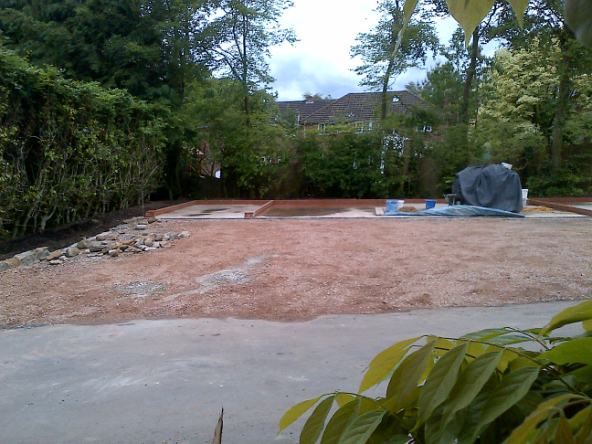 I'm off to Ireland at the end of the week for the Derby sales, and then I'm off to France next week for the Arqana sales - we have a few to buy, which is exciting, as we build for next season.

It was our fourth wedding anniversary last week, and we had a fun day out at Royal Ascot.  It was incredible to be there when the Queen won the Gold Cup, and Lady Cecil had a memorable winner as well. 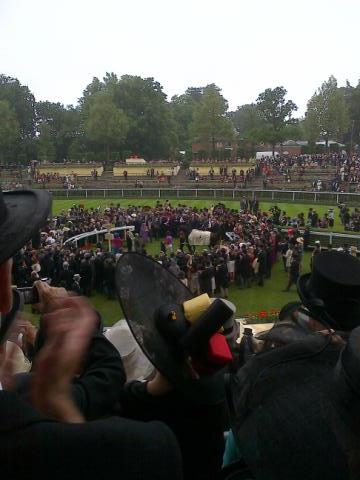 Estimate in the winners enclosure at Royal Ascot