We have not had any runners this week, but I have been thankful for a bit of rain, as we hope to get a few more horses out next week.  Graduation Night is in great form after his Wincanton romp, and we will run him again at either Kempton or Chepstow.  The handicapper has put us up 15lbs, so we will be forced to run with a 7lbs penalty, and so in effect be 8lbs 'well in' - fingers crossed the handicapper is right.....

I'm hoping that Warwick gets a bit more rain, as I'd dearly love to run Miss Milborne in the mares bumper there.  She summered really well, and is a strong mare for the winter months ahead.  She is schooling well over hurdles, but I'd like to start her off in a bumper.  El Diego will run again, and can hopefully go one better this time - he went down by a neck at Wincanton last month, and deserves to get his head in front.  Shinko Moon will run at Plumpton on Monday in a maiden hurdle - he should have every chance.  We have concentrated on his jumping, as he has been very bold, but he is spot on now, and is hopefully quite exciting.  Tea Caddy (won a Point last year) is set to run at Towcester on Thursday, and American Ladie will head for the valuable mares handicap at Wincanton on Saturday.  A busy but exciting week.....

We have now sold all of Ballyboker Boy, and 3 parts of Jamesson.  There is still a quarter share left in Jamesson, so do please get in touch if you are interested - he will be a very exciting novice hurdle prospect this winter. 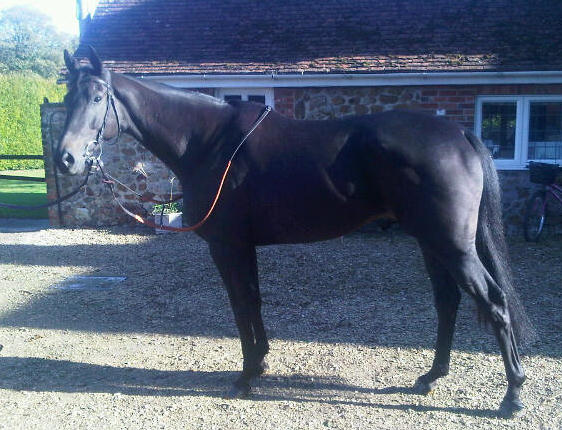 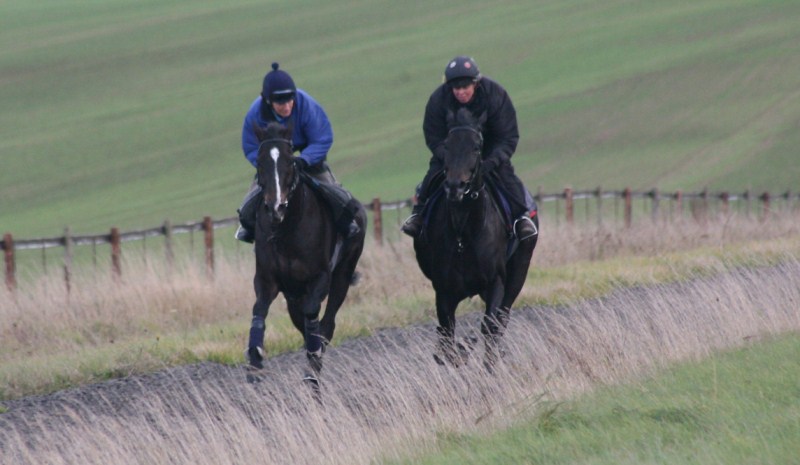 Placed in 3 Bumpers from 3 starts.