Park This One is by Walk In The Park (the sire of Champion jumpers Min and Douvan plus the very exciting Ginto & Jonbon) and is out of an unraced sister to the Listed and five time winner Santia (officially rated 139) and Lord Over who was 3rd in the Champion bumper at Punchestown. Looking through his pedigree, you will see there is black type everywhere.

In late November Tom Malone ran a horse called Captain Westie (a 5 year old) in a maiden at Dunsmore point-to-point near Exeter and he was beaten by Park This One (a 4 year old).  Captain Westie had run once previously when 2nd in an Irish Bumper (form that is working out brilliantly under rules in Ireland) and Captain Westie started 4/5fav at Dunsmore, but he finished 2nd to this smart 4 year old.  There were 5 runners in this maiden run on good, good to soft ground.  There were runners from some good yards including a Francesca Nimmo/Charlie Poste newcomer, Ed Walker/Polly Gundry and Nikki Frost.    However, given the searching pace set by Captain Westie, one was tailed off after a mile, another gone with a circuit to run and from after 4-out it turned into a two-horse race.  These two galloped on relentlessly and set a time which turned out to be 6 seconds quicker than any other race on the day which is nearly unheard of - it was a very impressive performance for a 4 year old.

Park This One stayed within striking range of Captain Westie most of the way despite the honest gallop being set and was never more than 4-5 lengths away.  He jumps really fluently, has a great attitude, a smart pedigree full of black type and clearly has a future under rules. 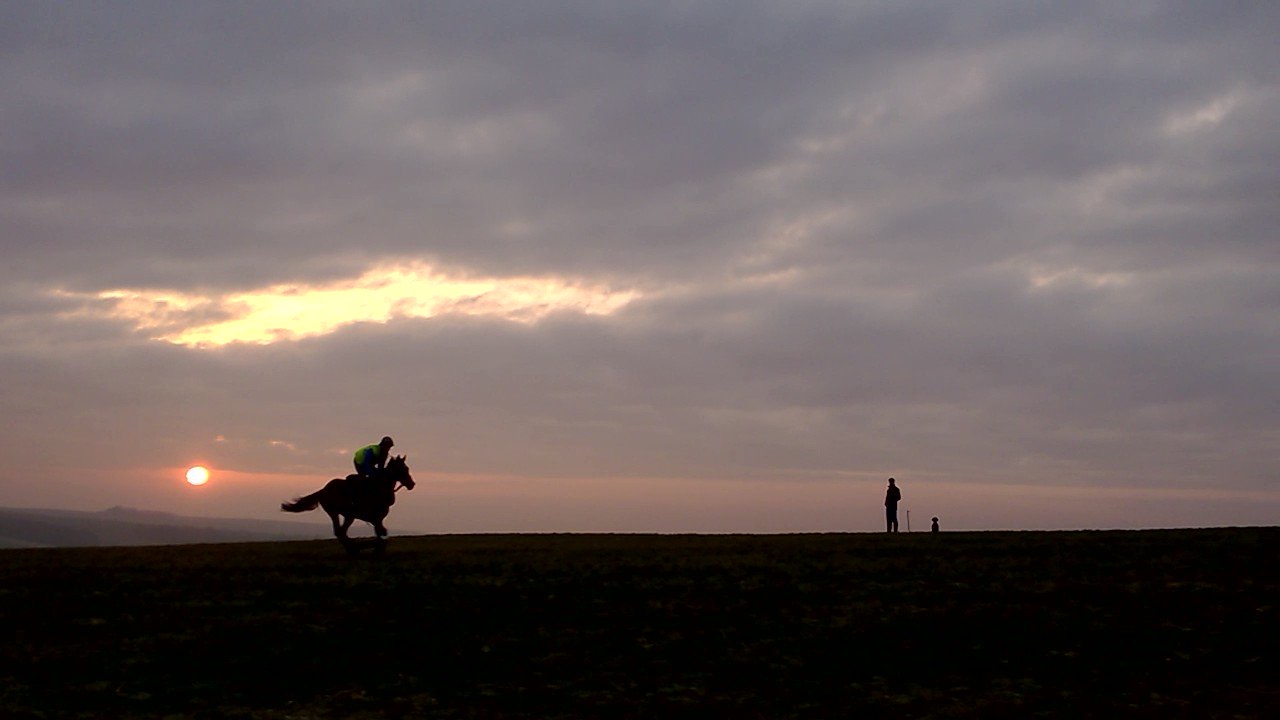