We had a fantastic double on Sunday where I saddled Sandy's Double to win at Wincanton, prior to whizzing off to Swindon hospital where Lucy had just gone into labour - young Harry Snowden arrived at 5am yesterday morning.  Harry weighed in at 7lbs8 and thankfully both he and Mum are well.  Lettie seems to adore him already, and is very proud to have a little brother...... 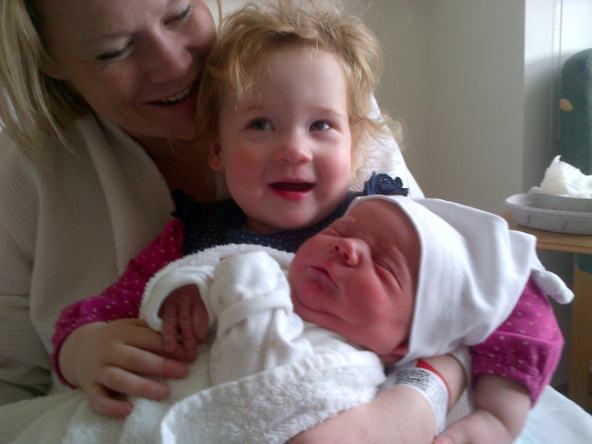 I was so pleased that Sandy's Double repaid Linda Agran's patience with a terrific win at Wincanton on Sunday.  It was his first time in a handicap chase and he benefited from a step up in trip.  He won pretty impressively and thankfully we have the best part of two weeks to run him again as he won on a Sunday.  There are several options for him, and lets hope we can turn him out again as he isn't the easiest to keep right.