nother week passes and we've further strengthened our hand with another well bred store from the Derby sale in Fairyhouse.  We bought a lovely Shirocco filly out of a sister to Tipperary Allstar for Tim Dykes, who has invested into a coupe of nicely bred fillies to breed from after their racing careers. 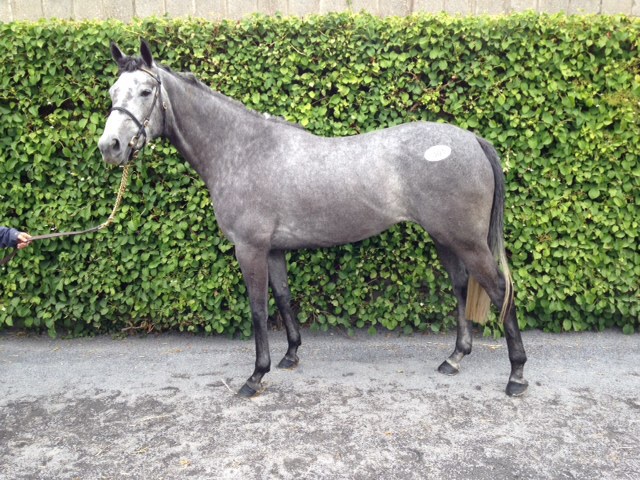 We we have not had many runners over the last couple of months but I was pleased that Zephyr ran so well to be 2nd on his hurdling debut at Market Rasen last week.  He jumped well, was slightly out paced leaving the back straight, but stayed on well to show an improved performance from his flat efforts.  He should improve significantly and will be a bit of fun for the coming season.

We are beginning to bring some of the horses back in after their summer holidays.  Stage Twenty and Blackdown Hills came in last week and this coming week we'll bring in Present View, Monbeg Theatre, Denboy and Val de Law, as well as Dark Lover and Major Milborne. I was interested to see that Denboy's year younger brother went through the ring on Thursday for €110k.... Our lad is a big exciting horse who should hit the racecourse this winter.