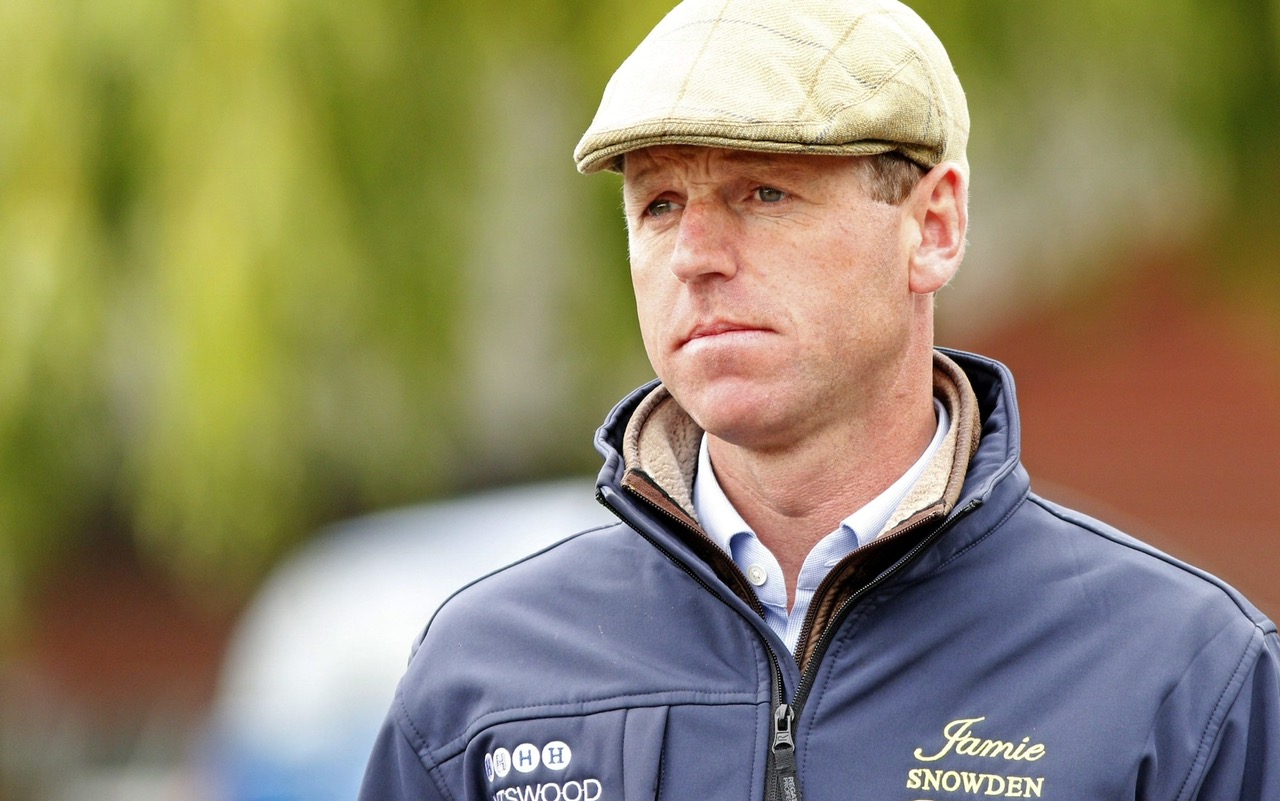 Jamie has trained over 250 winners and is lucky enough to have already trained a Cheltenham Festival winner from Folly House in Lambourn.

Jamie nurtured a passion for racing from an early age, through Pony Club, hunting, and then riding in Point-to-Points. Whilst at school, he rode out for Nigel Twiston-Davies, and during his gap year he worked as an Assistant Trainer for a flat yard in New Zealand. He continued to work ride for several trainers while at Newcastle University.

During his short career in the army, he was in demand from trainers seeking an advantage in the annual military races each spring at Sandown. He won both the Grand Military Gold Cup and the Royal Artillery Gold Cup four times. A proud moment in the saddle came when he carried the Queen’s colours to victory on First Love in a race at Sandown in 2006 run in memory of her mother. Jamie progressed to achieve around sixty pointing wins and a further forty winners under rules as a much in demand amateur jockey.

After a season as pupil assistant for champion trainer Paul Nicholls, Jamie then worked for three seasons as assistant trainer and amateur jockey for Nicky Henderson before branching out on his own in 2008.

After a couple of seasons training a small number of horses from a rented yard in a remote Wiltshire village, Jamie moved to Folly House in Lambourn in 2011. It proved to be an inspired move as Knighton Combe (the first runner from his new quarters) landed the Summer National, and Ixora became his first Cheltenham winner that autumn. In 2014 Jamie trained his first Cheltenham Festival winner when Present View won the Novice Handicap chase on the Tuesday for Sir Chips Keswick. 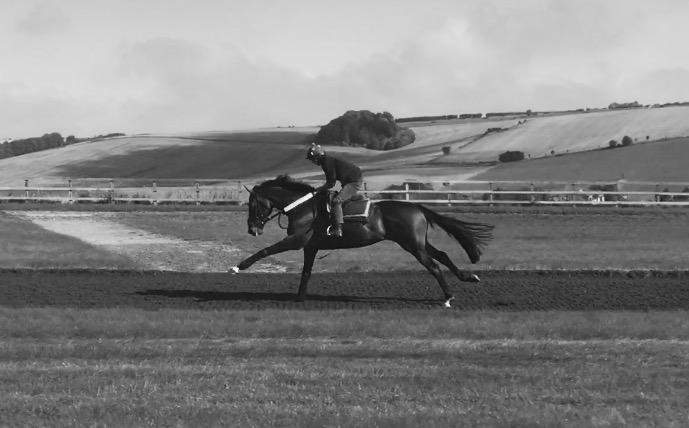