Although we’ve not had many runners through the summer, I have been delighted that the ones we have run have pretty much all run well. Another winner only last week and plenty more in the money means we’ve continued the good start to the season. We haven’t been that busy on the track recently but we have been to various sales and have bought some exciting new horses, we have also been lucky enough to have been sent some lovely horses which has meant we’ve been busier enough over the last few weeks.

It was a fantastic day at Uttoxeter last week as Right Enough won on his debut for us on his chasing debut at the age of 11! Lucy bought him for Carrie Tucker to go pointing on throughout the season, and he won a competitive ladies race for her when in the care of Fran Nimmo. As the pointing season finished we thought we’d try him back under rules as he looked attractively handicapped. He had showed at home he was better than his mark and he duly obliged last week. Having gone up 11lbs we’ll look to get him out over hurdles this week when he can run off his original mark – let’s hope for a similar result! 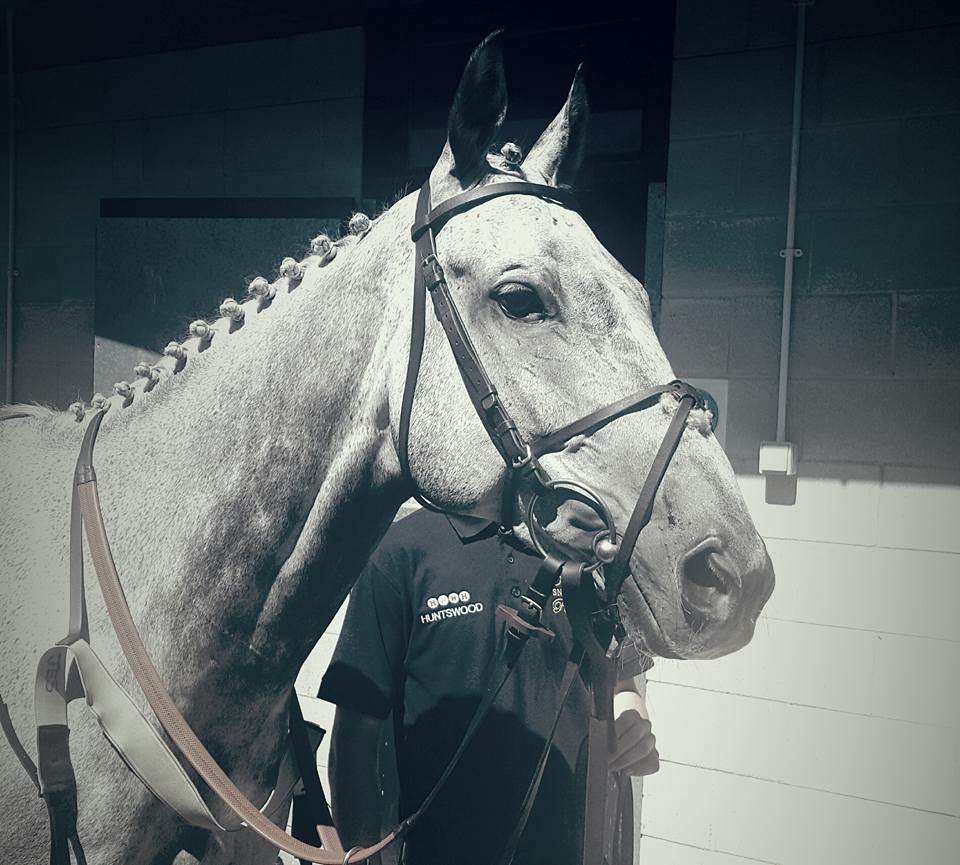 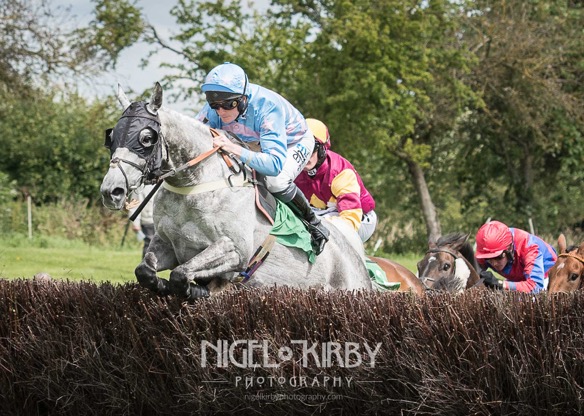 Another English pointer – Carrigkerry – has been doing us proud this summer as well. Having lost one of his wins this summer (under an ambiguous ruling) he only carries one penalty in novice events and having finished 3rd at Worcester a couple of weeks ago, he was narrowly denied in the shadow of the winning post at Cartmel on Saturday. Surely he deserves to get his head in front again!

Brave Encounter was 3rd at Stratford on his debut for us in a handicap chase. Another English pointer, he has won three points this season and again has an attractive handicap mark. However, he found Stratford a bit tight and probably needs to step up in trip as well. The same comment would apply to Belcanto who was 4th at Cartmel over 2m1.

Meanwhile, over at the Arqana sales in Deauville we bought an exciting 4 year old gelding by Al Namix, called Lautaret, who is rated 121 over hurdles and fences and was 3rd on his last two chase starts at provincial tracks in France. His dam was black type and his brother won black type, and he's closely related to the 6 time winner, Korelo who was rated 158 in England. He might be the ideal replacement for Be On Time who is looking for another life outside of racing – and would be a smashing horse for someone as he would do any job.

I have also recently bought an Irish pointer called Between the Waters who is a 5-year-old gelding by Indian River and is out of a black type winning mare who is the sister of the prolific Graded hurdle winner Satin Lover (3rd in the Supreme Novice hurdle at the Festival). He showed consistent placed form in three Irish points on soft ground prior to winning his point at Kinsale on good ground and getting a decent rating of 85+ in the process. He has enough pace to win a bumper this autumn before he progresses over timber. He is for sale.

An interesting newcomer to the yard is a smashing Flemensfirth gelding out of a bumper winner and from the lovely family of Gaye Chance, Gaye Brief and Black Humour. He is eligible for the £50,000 DBS bumper at Newbury in the spring, so hopefully all rounds can lead there with him this season. EPDS own him, but there are still some shares available in him should anyone be interested. 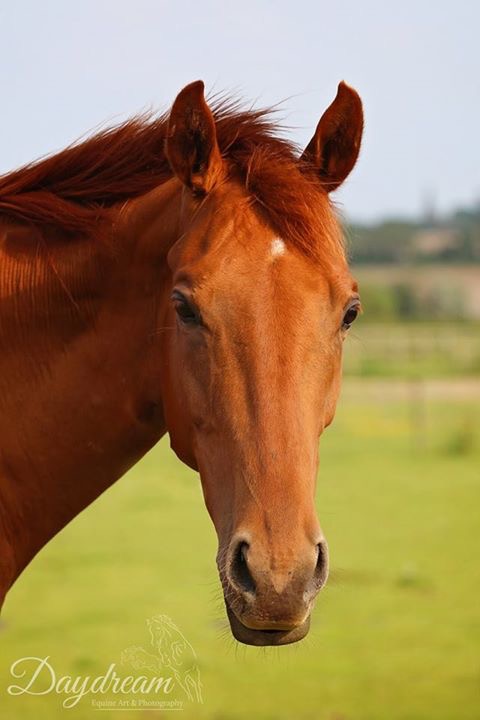