I think I am lucky not to have been locked up in the Tower of London by now as I turned down drinks at Windsor Castle with the Queen on Friday night, as I had already promised to sit on the East Garston Pre Cheltenham panel the same evening.....!  I hope I managed to tip a few winners for everyone in the week ahead.  It was a fun evening really and it followed a good day at Sandown for the Grand Military Gold Cup.  I was invited up to lunch before hand to celebrate the 150th anniversary of the race which I was lucky enough to win 4 times when I was riding.  This year we saddled Knighton Combe to finish 4th under an Alex Michael who was an old colleague of mine in the Kings Royal Hussars.  It was a great run considering Knighton Combe was shouldering a penalty for a class 2 win at Ascot last spring.  I'd hope the run will have put us spot on to try to win the same race this year off a similar handicap mark.

I was chuffed to bits that Stormy Oscar got the Jamie Snowden Racing Club off to a good start at Market Rasen yesterday by finishing 3rd in a novice hurdle.  I think he would have found the ground plenty soft enough as well, and he looks a nice summer prospect for us. 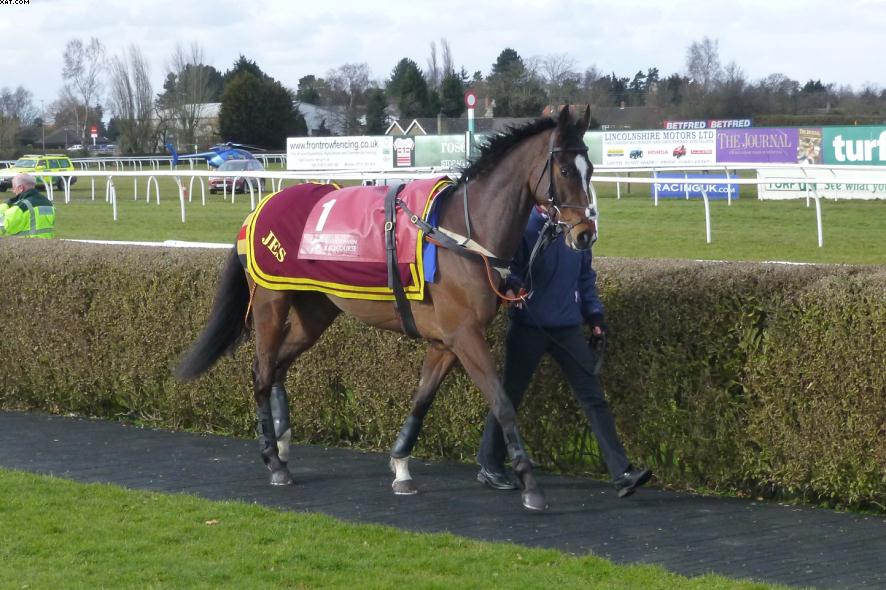 We head to Cheltenham tomorrow with Miss Milborne who deserves to take her chance in the mares race, as she is one of the highest rated staying mares in the country, but we will be up against it tomorrow as the race is only over 2m4.  It would be fantastic if we could finish in the top six....